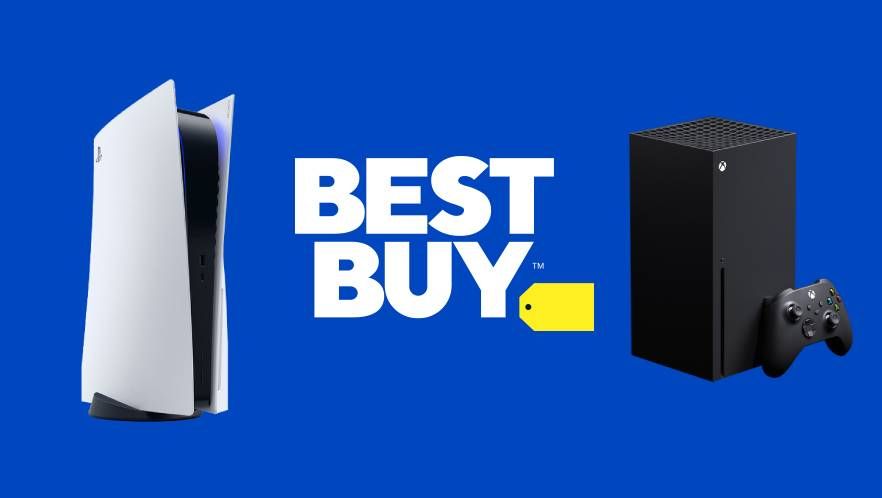 Best Buy will have PS5 and Xbox Series X in stock over Black Friday, according to its online newspaper ad for the sales extravaganza.

Both consoles dominate the retailer’s two-page spread of its Black Friday gaming deals, and the Xbox Series S is also present. Of course, neither next-gen system has any discount to speak of, but you can save on various games and a subscription to Xbox Games Pass Ultimate.

The ad notes that stock will be limited, as you’d probably expect, and is only available to online customers. With both Sony and Microsoft warning that stock of the PS5 and Xbox Series X will be hard to find after launch, this could be a great opportunity to pick up either of the next-gen consoles.

Flicking further through the ad shows a tempting Nintendo Switch deal; Best Buy is offering a Nintendo Switch with digital code for Mario Kart 8 Deluxe for just $299.99. You also get a 3-month individual membership to Nintendo Switch Online as part of the deal.

With the Xbox Series X and Series S set to release on November 10 and the PS5 arriving on November 12, Black Friday is unlikely to offer any discounts on either of the next-gen consoles, but as Best Buy have shown, there could be more units available.

We’ve got hands-on impressions of the PS5 and a preview of the Xbox Series X, so check out our coverage to see what we make of both consoles so far.