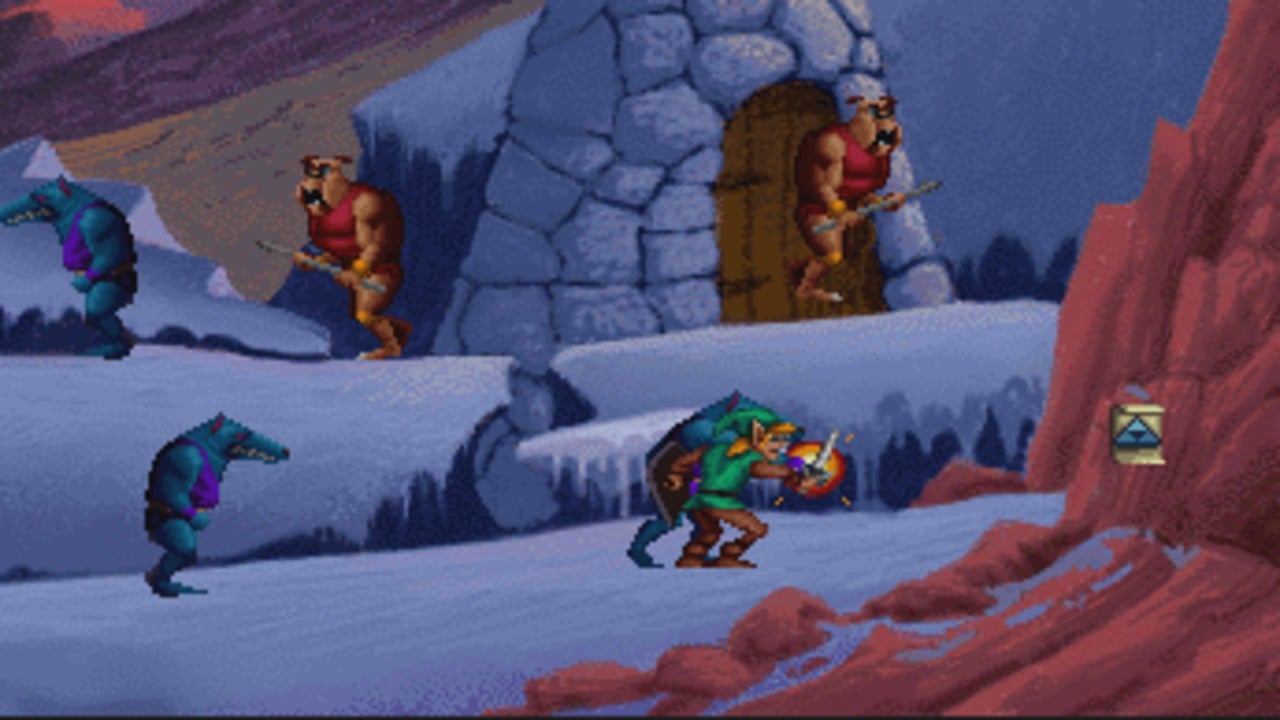 An amateur video game developer known as Dopply on Twitter has released reimagined remakes of the 1993 Phillips CD-i action-adventure games Link: The Faces of Evil and Zelda: The Wand of Gamelon.

The games were created in Game Maker over four years and feature the original assets. Here’s a bit more insight:

“I developed these over the course of 4 years in Game Maker as an exercise to teach myself game development and fulfill an in-joke between friends. As an amateur effort, the programming got a little rough, but hey, it works, and I learned a ton in the process.”

While these are “not 1:1 remakes”, Dopply believes they “capture the spirit” of the original games. There are also some modern features – like widescreen mode, remastered mode (for less frustrating play), subtitles, improved sprites, unlockables, and apparently more.

Due to the “nature” of these games, this is the final version and there are no plans to release future updates. In related news, Zelda fans think they might have spotted a Link CD-i reference in Hyrule Warriors: Age of Calamity.