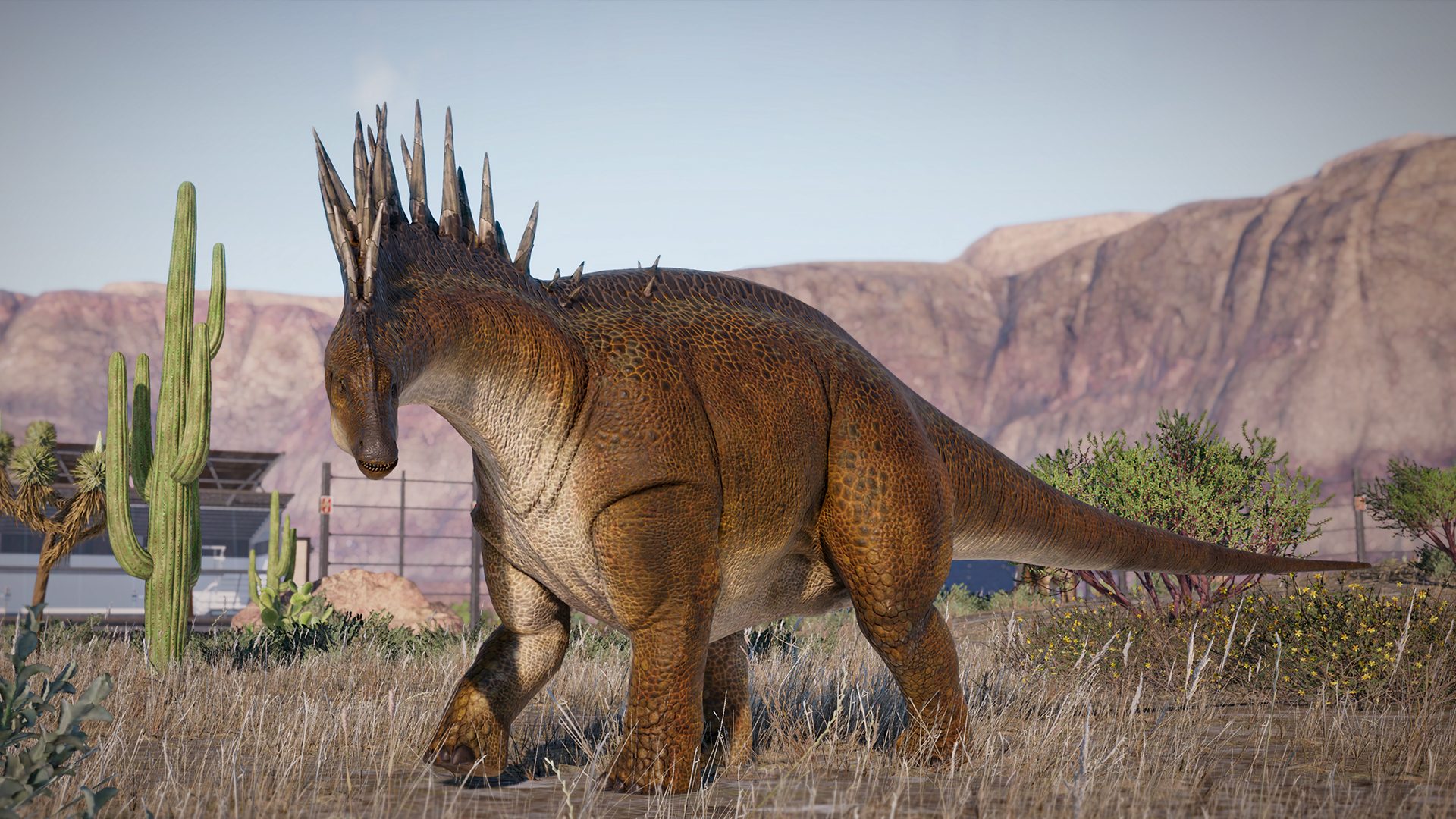 We are excited to announce Jurassic World Evolution 2 is coming to PlayStation 5 and PlayStation 4 later this year and thrilled to share more information. 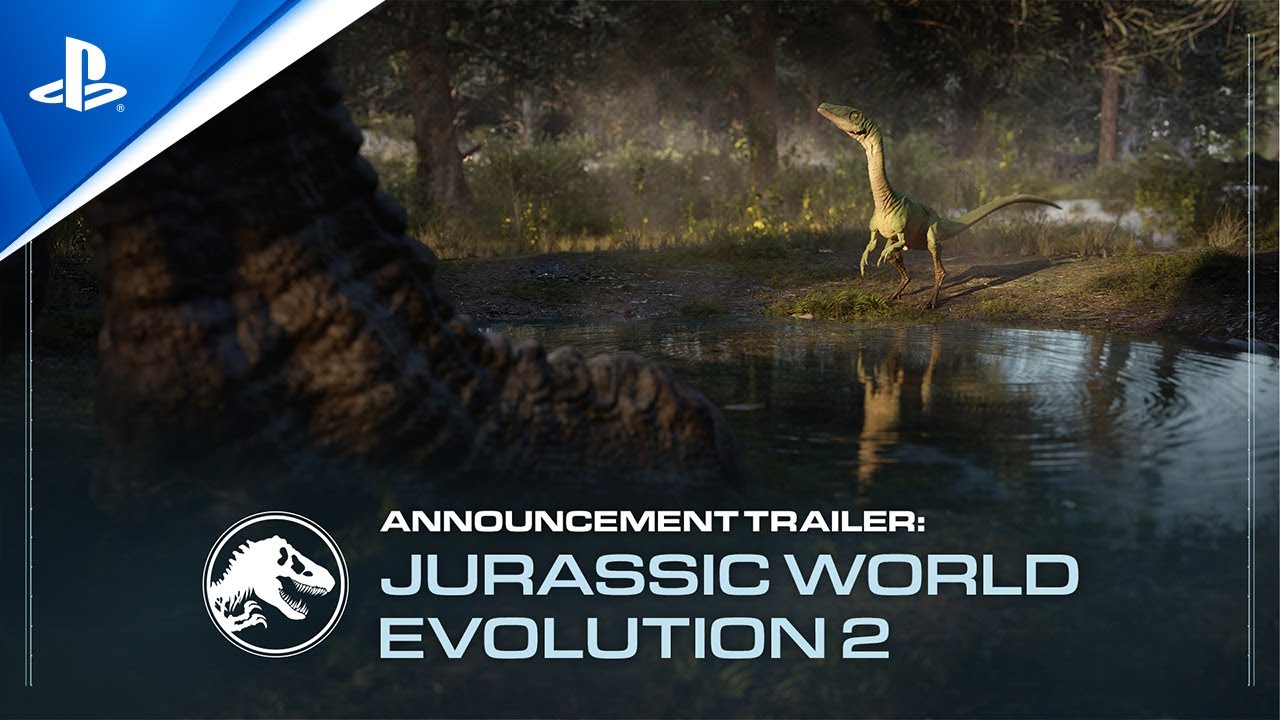 Jurassic World Evolution 2 builds on its ground-breaking and immersive predecessor in ways you’ll love. Firstly, the game features a new and original Jurassic narrative campaign. The story follows from the earth-shattering events of Jurassic World: Fallen Kingdom, and you’ll lead efforts to control, conserve and contain dinosaurs in the wild as you work alongside iconic characters from across the Jurassic World film franchise, including Dr. Ian Malcolm (voiced by Jeff Goldblum) and Claire Dearing (voiced by Bryce Dallas Howard).

As well as taking you on a new Jurassic journey in the campaign, you can have just as much fun diving back into the past with an all-new mode. In Chaos Theory, you’ll relive iconic film moments from across the Jurassic World and Jurassic Park films in ‘what-if’ scenarios. Immerse yourself at the heart of the Jurassic World franchise and see how things turn out when you are put at the helm of managing new challenges with unpredictable outcomes.  In addition to these two modes, we also have returning favourites, Challenge mode where you can test your managing abilities and Sandbox mode which gives you full creativity to build your own Jurassic World. 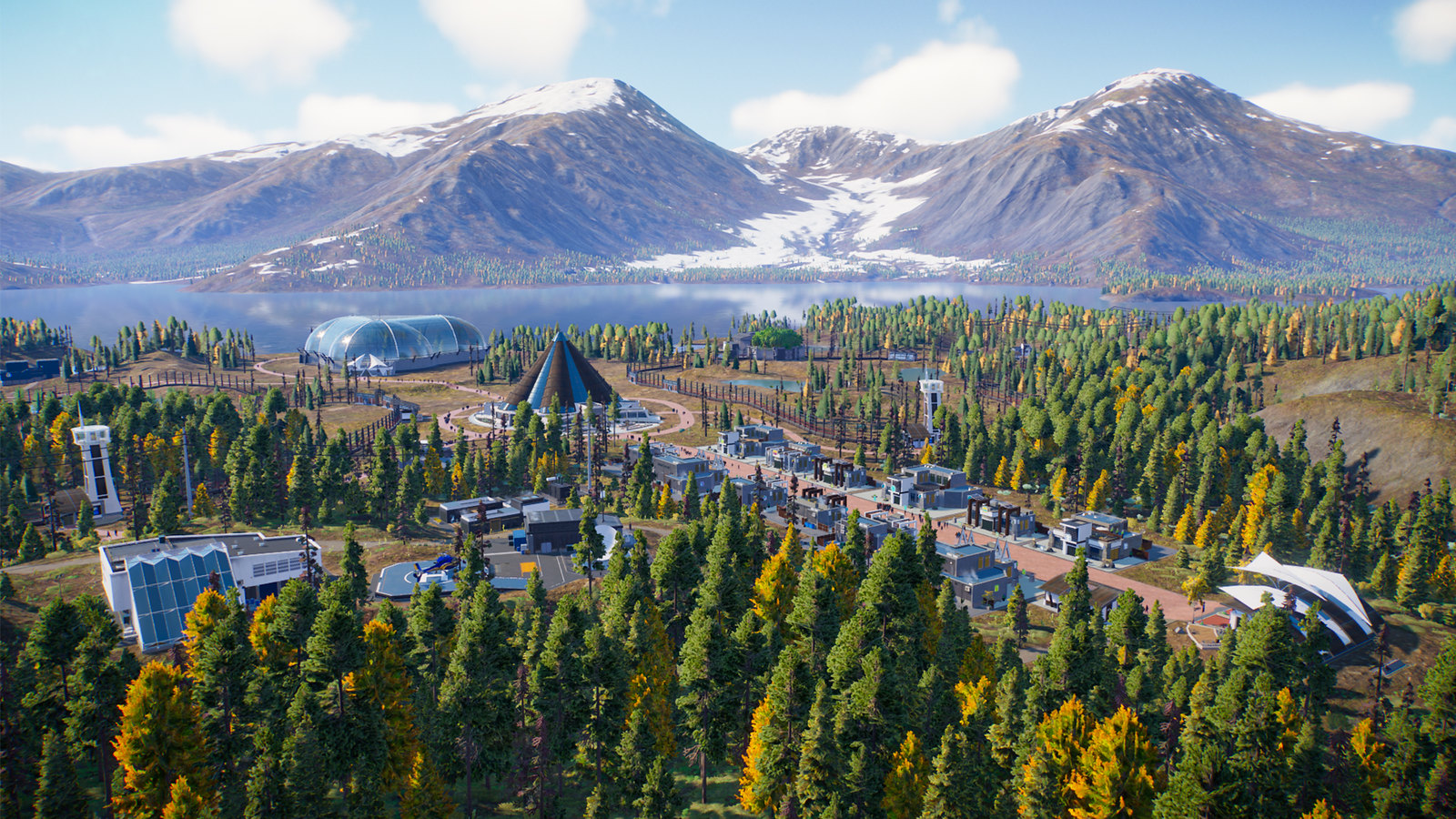 And when it comes to the stars of the show, the dinosaurs, we are happy to be bringing more than 75 prehistoric species in Jurassic World Evolution 2, including all-new flying and marine reptiles, which will greatly expand the roster of species you can introduce into your parks. You will be able to see these prehistoric marvels seek out their own territory, fight and interact with staggering realism.

You’ll recognise many diverse prehistoric species from the Jurassic Park and Jurassic World films in our announcement trailer, such as the Triceratops and the Stegosaurus. In addition, we are also happy to introduce  species in Jurassic World Evolution 2 that haven’t  graced the silver screen, like the Amargasaurus, a smaller sauropod featuring twin rows of distinctive parallel spines down its back. Whether it’s familiar species or ones you haven’t seen before, we’re looking forward to you showcasing each of the fascinating creatures on offer in your parks. 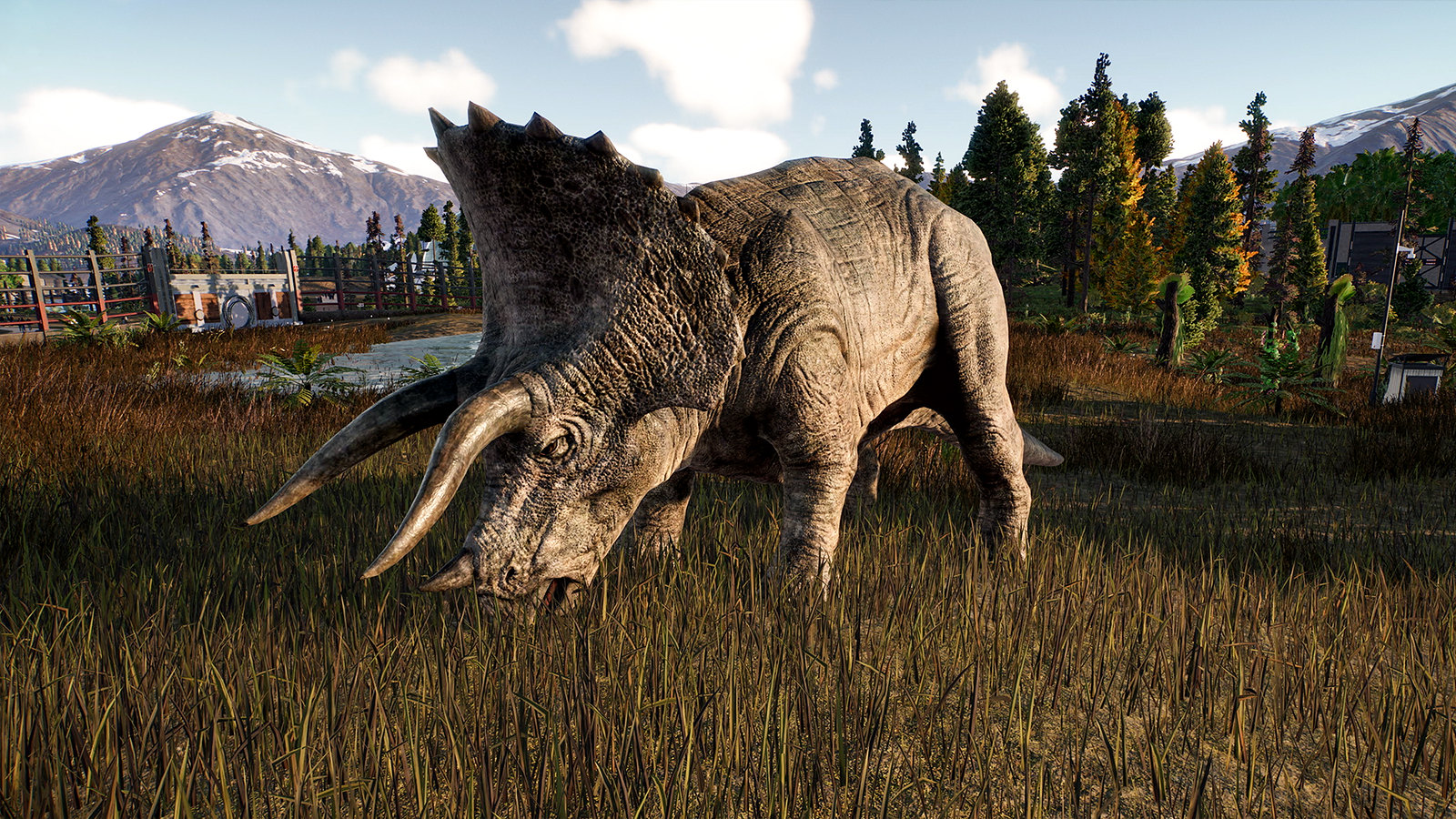 You will also be able to take full control of your park and facilities in Jurassic World Evolution 2 with deeper management tools, such as deploying new park teams, and fresh creative options, such as customising your guest buildings. Along with our updated management options, we have a range of new, distinct biomes in Jurassic World Evolution 2, no longer contained to the Muertes Islands. Each of these biomes come with their own unique set of conditions, terrain and environmental challenges, ranging from dense forests to rocky deserts. Control is firmly in your hands, until chaos finds a way…

Whether it’s the awe-inspiring new species, deeper management or authentic new narrative campaign, Jurassic World Evolution 2 will have a lot to offer and we can’t wait to share more with you. You’ll be able to create your own Jurassic World when the game launches for PlayStation 5 and PlayStation 4 later this year.