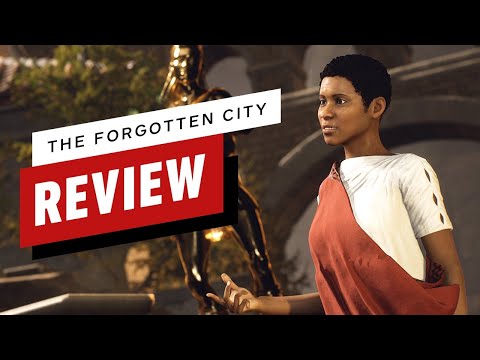 Originally a mod for The Elder Scrolls V: Skyrim back in 2015, this standalone remake from original developer Modern Storyteller does a great job taking the already fantastic adventure out of the Dwemer ruins while still exploring interesting moral quandaries through excellently written dialogue and characters.