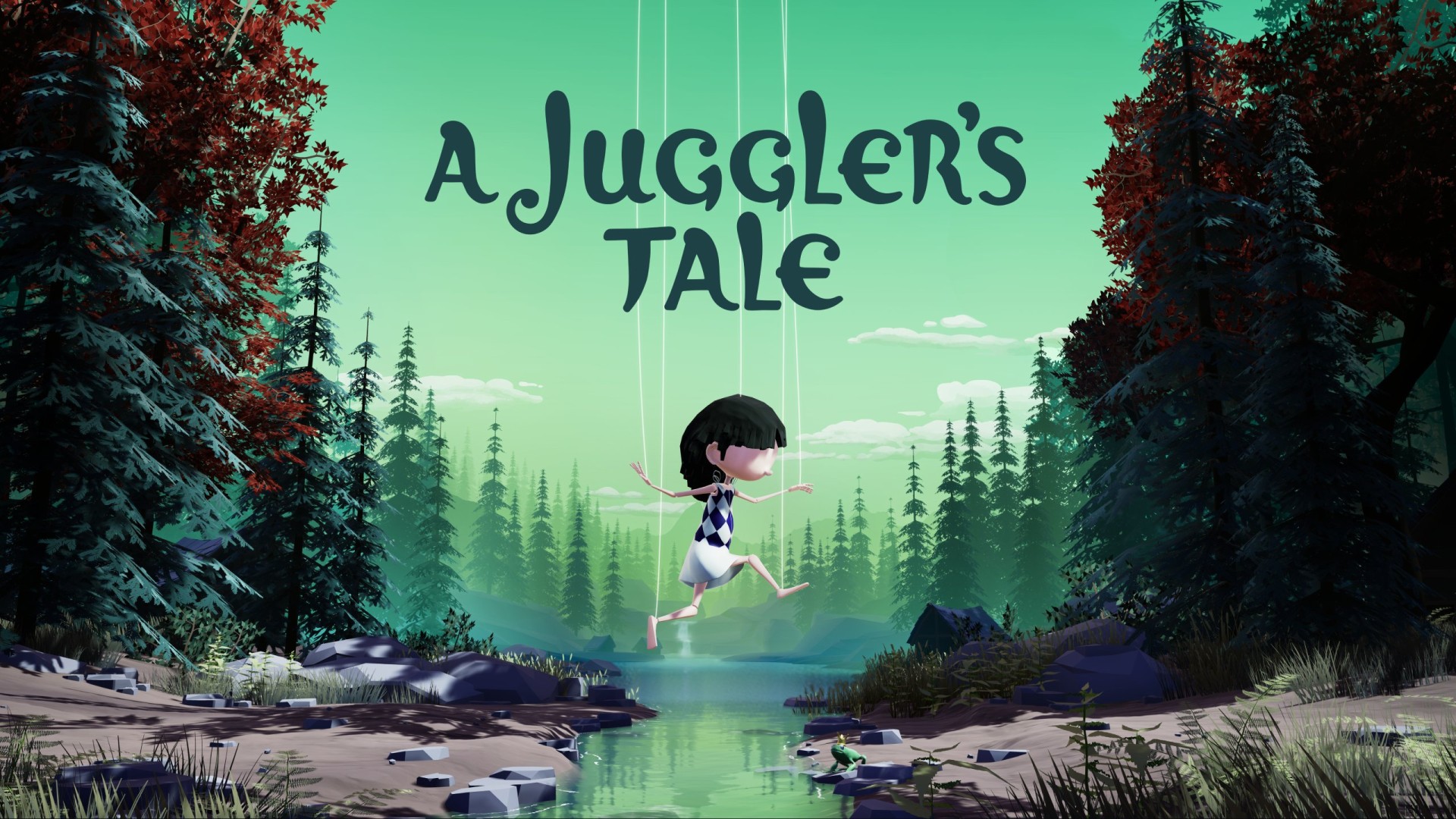 A Juggler’s Tale tells the hope-inspiring story of Abby, the marionette, who tries to find her way to freedom – while puppet master Jack firmly holds her strings in his ever-helpful hands. The poetic adventure was part of the 2021 [email protected] Summer Game Fest Demo Event. The full game will finally be available for Xbox One and Xbox Series X|S on September 29.

Set in a marionette theater, A Juggler’s Tale shows a bruised, but beautiful fairy-tale world on stage. This is where you meet Abby, a little juggler held captive at the circus, entertaining the crowds by day and spending her nights in a cage, dreaming of freedom. At last, Abby manages to escape — but she soon learns that the wider world has dangers of its own.

The game offers fascinating puzzles centered around the puppet’s strings: You get to solve riddles, evade traps, and shake off pursuers on your way – but make sure you don’t get all entangled.

Beautiful, but also somewhat scary, A Juggler’s Tale embodies the tone and mood of traditional fairy tales – and adds a modern twist to it. In a world torn apart by war and famine, Abby must cross raging rivers, sneak through bandit camps, and survive deadly traps, hunted all the way by the relentless cutthroat Tonda. Her adventure is lyrically narrated by the puppetmaster Jack, who is telling the story in the form of a marionette play.

The game’s lovely stylized scenery, paired with folk-inspired music and the narrator’s ever-present charismatic voice, creates a cinematic gaming experience to enjoy for everyone.

In a dark world where life itself hangs by a thread, what does it take to truly break free? A Juggler’s Tale asks anyone, who wants to dive into a wonderful, timely story and immerse themselves in a fantastic world, this question — regardless of age, gender or gaming experience. If you like to find out, make sure to add A Juggler’s Tale to your wishlist on the Microsoft Store!

☆☆☆☆☆
★★★★★
A Juggler’s Tale is a cinematic puzzle-platformer. Play as Abby, the marionette, and make your way through a medieval fairy tale world to find freedom. Use the puppet’s strings in unique puzzles, find your way around obstacles, and evade the relentless cut-throats that are hot on your heels – while the puppet master holds the strings firmly in his hands.

STORY
“Ladies and Gentlemen! Come in, come in! In the mood for a story, are we?”

Abby is an artiste held captive at a circus: She spends her days entertaining the audience and her nights in a cage, longing for freedom. One day, she escapes the circus and gets to explore a mystical world.

Alas, freedom comes at a cost and Abby soon finds herself dragged into the dangers this world has to offer: In a war-torn, medieval fairy tale, surrounded by ravaged, starving citizens and hunted by the relentless cut-throat Tonda, Abby has to cross raging rivers, make it through bandit camps and around traps.

Her adventure is always accompanied by the lyrical rhymes of puppet master Jack, who tells her story while holding the strings of his puppets firmly in his ever-helpful hands.

Who can Abby trust? Can she find a way to truly break free? Despite dangling from her threads, will Abby learn that she can still influence her destiny?

“Abby, Abby… Don’t you see, the threads holding you up – also hold you back.”