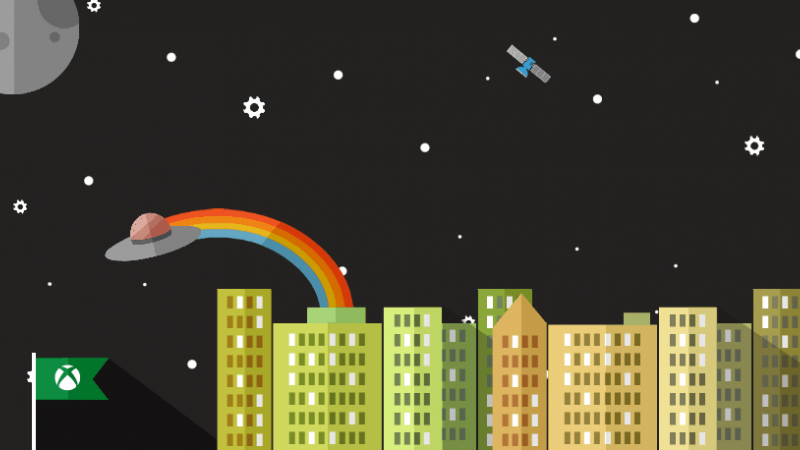 Ever want to know how long you’ve been jamming on a game? Xbox users are one step closer to readily available information as part of the console user interface. The feature is still in testing, but certain Xbox Insiders can use the feature with a new update, which is still in the testing phase.

Xbox consoles enabled for Alpha updates as part of the Xbox Update Preview program should see the UI update today. This update brings some bug fixes and a new Guide menu feature to see how much time you’ve been spending playing a game, along with other game-specific statistics. Here’s where to find the new Stat’s page, according to a blog post from Xbox:

“Check out the Game activity tab while playing a game and see not just the classic Achievements list, but also a newly added Stats page that tracks things like playtime and more, depending on what game you’re playing.”

Knowing how many hours you’ve spent in a game is excellent, especially for games that have an unreliable timer or don’t have one at all. What’s potentially more exciting is thinking about which other information this new Stats page surfaces. How many total points have you scored online in Madden NFL 22? Where’s your most occupied area on Fortnite’s island? What’s your most used weapon in Halo Infinite? How many jumps did you perform in Ori and the Will of the Wisps? These are all hypothetical statistics, but I’m crossing my fingers for developers to pull fun stats not tied to achievements that I didn’t even know I wanted.

Remember, this is an alpha test build. Features can change between now and full public release. Those looking to test out early firmware on consoles should be aware that there may be unstable parts of the interface that could affect gameplay in some ways. If you’re worried about running into issues, it’s best to wait until features updates are thoroughly tested and pass certification for release.

Are you excited to have an easily accessible game clock on Xbox consoles? What kind of statistics would you like to know about the games you play? Let us know your thoughts in the comments!