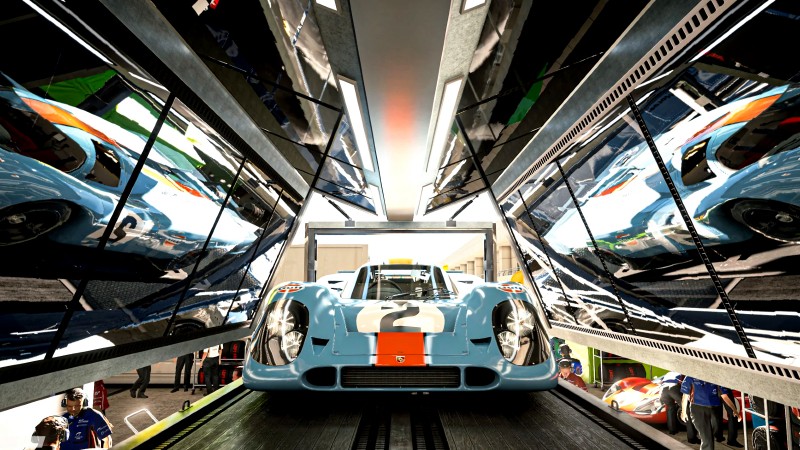 Gran Turismo 7 is out today and the always-online game’s microtransactions are too. While you’re not required by any means to purchase in-game credits with real money to buy cars in the game, it seems doing so will cost more than it has in previous iterations.

Video Games Chronicle first reported today that cars that cost roughly $5 in Gran Turismo Sport, the last GT release before today’s, can cost up to eight times more in GT7. That’s obviously not a great look for the newly-released “real driving simulator.” As noted by VGC, microtransactions were not accessible during the review period of the game – you can read Game Informer’s Gran Turismo 7 review-in-progress for our thoughts on it so far – so it was impossible to tell how much in-game cars would cost until today.

With the game out and in the hands of racers, we have a clear look at the microtransactions. Here’s what to expect:

Some cars cost as little as a couple of thousand credits while others are worth hundreds of thousands of credits. Of course, these credits can be earned in-game, but as anyone familiar with microtransactions knows, sometimes the temptation to use real-world money to buy credits for a car you really want in-game is real. High-performance vehicles can cost a few million credits, too, as noted by VGC, which also points out that most cars in GT Sport could be purchased for credit amounts that would cost you roughly $.99 to $4.99.

For example, the publication reports that the Porsche 919 Hybrid 16 can be purchased for $2.99 in GT Sport. Now, in GT7, it costs 3,000,000 credits, which would require you to spend at least $40 because you’d need to buy two 2,000,000 credit packs to afford enough for this vehicle. VGC has more examples of this price discrepancy so be sure to read their full write-up.

What’s more, is that it’s not just cars you can buy with credits. You can purchase upgrade parts, too, so it’s easy to see just how much money someone could spend on a car and its performance using microtransactions. Again, credits can be earned by playing the game but there’s always the worry that it will take increasingly longer to accrue credits in-game to encourage microtransactions. There’s no definitive proof that’s the case here, but it’s something to keep in mind.

In the meantime, read Game Informer’s Gran Turismo 7 review-in-progress and then check out this gameplay for a look at what to expect. After that, read about what Gran Turismo 7’s cars would look like if Kirby ate them.

Are you picking up Gran Turismo 7 today? Let us know in the comments below!