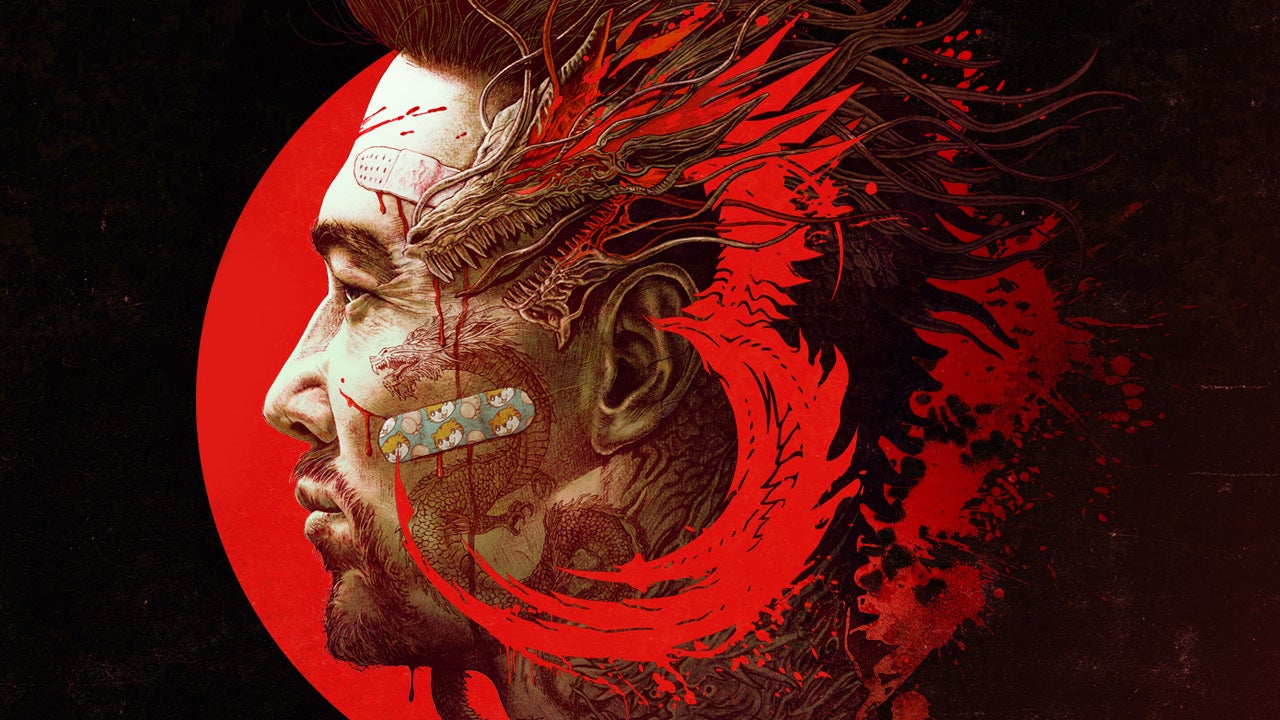 Shadow Warrior 3 doesn’t beat around the bush. In an era where games feel like they keep trying to be bigger, this one is happy not to draw itself out with lengthy dialogue or exposition-filled cutscenes. Instead, it throws you into the action right away and rarely lets a moment of ease set in from there. And while that focus on fun is refreshing, Shadow Warrior 3 is almost completely unremarkable in its execution, being about as straightforward as an FPS can get. It might not offer many new ideas, and its protagonist may be unbearable to listen to, but sometimes solid movement and satisfying weapons is all you really need.

Picking up a good while after Shadow Warrior 2, a massive dragon is wreaking havoc across Earth and it’s up to our returning hero, Lo Wang, to destroy the lizard. For Shadow Warrior, world-ending stakes like these aren’t anything new, but it didn’t take long for me to stop paying too much attention to Shadow Warrior 3’s story. Once you start playing it you might do the same, because it’s generally a rushed load of nonsense. But you don’t play Shadow Warrior for the story – you play it to shoot demons, and there’s certainly plenty of shooting to do.

From the get-go, Shadow Warrior 3 makes clear that it wants to be exciting more than anything else. Its very first fights take place on the back of that Earth-threatening dragon, which you run and jump across like an action movie hero. It generally doesn’t slow down from there either, and that breakneck pace is probably for the best. If you were given the opportunity to stop and think about what was happening, you might end up asking questions like “how did Lo Wang survive in a ramshackle shack on top of a mountain?” or “why did this dragon get so big when it was so much smaller at the end of Shadow Warrior 2?”

Killing demons keeps all of those pesky thoughts about the nonsensical story away. Shadow Warrior 3 takes the same exciting approach as Doom Eternal or Titanfall 2, emphasizing speed and maneuverability above all else. Lo Wang moves lightning fast, able to double jump high above the heads of enemies or quickly dash away from their attacks. Every arena you fight in is built around these movement mechanics, turning battles into wonderfully frantic flurries of gunshots and katana swipes.

You’re generally only fighting or making your way to a fight.

In between killing demons, Shadow Warrior 3 generally only gives you one thing to do: run to the next arena full of demons. The platforming sections that separate each fight never last very long or get too complicated, and exploration during those stretches isn’t really a thing. You can occasionally go off the beaten trail to find upgrades that improve Lo Wang’s weapons and abilities lightly (effects like increasing ammo or making certain attacks drop more resources), but outside of those few instances you’re only ever fighting or making your way toward another fight.

Developer Flying Wild Hog’s approach to Shadow Warrior 3’s linear campaign is simple but effective. It gets to the point, and as a result felt more respectful of my time across the roughly four-and-a-half hours it took me to reach the credits than any other game I’ve played recently. That also means it’s not a very complex or robust FPS, but I always knew that all I had to do was keep moving forward if I wanted more action.

What’s an absolute shame is that Shadow Warrior 3 spends so much time looking forward that it doesn’t give you a chance to go back. Without an option to revisit levels, any upgrades you might have missed along the way are simply gone. Thankfully, these collectibles aren’t hard to spot, and you’ll get enough of them without exploring to easily finish the campaign. But it’s too bad that missing one means you’ll have to wait until a second playthrough if you want to completely kit out Lo Wang’s arsenal of gear and powers.

When it comes to actually killing hordes of demons, Shadow Warrior 3 isn’t doing anything too unique. In fact, it follows the standard FPS playbook in pretty much every way I can think of. You can shoot an enemy and chunks of them blow off in gruesome fashion, something that’s been normalized in FPS games since 2016’s Doom did it so well. You can zoom around combat arenas without a problem, but mixing platforming into the regular shoot-em-up fare isn’t exactly a new idea either. It’s not that Shadow Warrior 3 is doing any of this poorly, it’s just not nearly as exciting when I’ve seen all its tricks before.

The six weapons are satisfying, but a few inevitably get stale.

Each of the six weapons are satisfying to use, from the starting six-shooter pistol to options you’ll eventually unlock like the single-fire railgun and the shuriken launcher. Each one feels punchy, and seeing how enemies react to their hits makes them that much more fun to shoot. That said, with such a small list of weapons and no alternate fire modes, a few of them inevitably got stale. Upgrades do remedy that just a bit, changing how some weapons behave, but none of them are overhauled entirely. Instead, weapon upgrades hand out extra ammo capacity or other small tweaks – one that I found particularly useful slowed down time whenever I charged a shot with the railgun. They’re fun, simple additions that make weapons more powerful, but they won’t change how you think about using them.

To keep weapons from getting old too quickly, Shadow Warrior 3 often restricts ammo to force you to switch around your strategy. While ammo can be found on the ground in most arenas, those stockpiles will eventually run dry during a fight, and after that the only way to get more is to kill enemies with your katana. Running low on health incentivizes the opposite, encouraging you to gun down enemies in a bid for health pickups. Doom’s own strategy of chainsawing enemies in half to get a burst of ammo and health is a clear inspiration here, but Shadow Warrior 3 turns it into a steady drip of supplies instead of a concentrated explosion.

Outside of guaranteeing you never entirely run out of ammo or health pick-ups, this system cleverly ensures that you’ll use every weapon that Shadow Warrior 3 has to offer. You’re not going to survive by only shooting or only stabbing, and instead have to use a mixture of both in order to reap all the potential rewards. Holding resources hostage like this is somewhat heavy-handed, but it ended up being a fun way to keep me on my toes and pushed me to change up my approach often, even if it meant swinging at a massive demon with a comparably tiny sword.

Gore weapons can mix up this system, but only a bit. After performing a finisher on an enemy, Lo Wang will rip a new weapon or buff out of them – flying shogun heads that shoot lasers, for example, can be ripped apart and turned into a grenade that spews lasers like a disco ball. While that may sound like it expands your arsenal beyond the six regular options on paper, I never found Gore weapons to be tremendously useful in practice. They’re a welcome quirk on top of Shadow Warrior 3’s otherwise vanilla gameplay, just not one you can always rely on.

The only part of Shadow Warrior 3 I hoped would stop was how much Lo Wang talked.

Instead what kept me interested in the combat during my short time with Shadow Warrior 3 was, once again, its pace. The campaign would give me new weapons just as I was hoping another would be added to my arsenal, and it wraps up levels as soon as they’re about to overstay their welcome. In fact, the only part of Shadow Warrior 3 that I actively hoped would stop was how much Lo Wang talked. Shadow Warrior has a reputation for stupid humor, and this one continues that attitude in earnest, almost as if it’s proud to wear the “our character’s name is still a penis joke” badge.

Hearing Lo Wang quip away after killing demons eventually gets tiring. Shadow Warrior 3 does such a great job at keeping needless dialogue out of the picture, but couldn’t seem to do the same for the jokes that fly out of its main character’s mouth. Two hours into Shadow Warrior 3, I felt as though I had heard all of Lo Wang’s jokes and puns already, which only made them grow more irritating as they began to repeat.